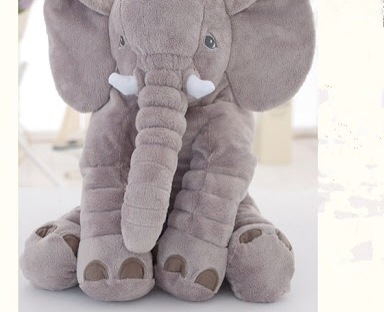 The students and I had fun this week trying a new game called Word Bop and a link to it can be found in the TPRS/TCI activities link in the header of this blog.

I did play it slightly differently and in hindsight this variation was a good way to familiarise them with the game before we play the version as is found on Keith’s blog. I picked about 20 words from our upcoming story (Troy talks too much/ Troy bercakap-cakap terus) and put them into a wordle. We began by playing Martina Bex’s word race stories – a favourite with my students.

I next asked them to choose one word from the wordle and write it on a folded A5 piece of paper. This probably isn’t that important a step yet it did give the students a visual prompt during the game when their minds went blank! As there were only 20 words and in most classes there are 30 students, there was naturally some doubles but as this was purely a task to get as many reps, it didn’t matter. When the students were ready to start, they had to put everything away except for their piece of paper and then arrange themselves into a circle.  I then asked them to practise saying their word very quickly, then asked them to say it quickly followed by the English translation. I next asked them to say both words faster followed by the name of a student sitting on the opposite side of the circle. By this time they were ready to start the game. Here is where the fun began. I asked one student to put their paper on their chair/pillowpet, take hold of the large stuffed gajah (elephant) and stand in the centre of the circle. I began the game by saying a students name. The student named had to say their 3 words very fast before the middle student holding gajah located them & threw gajah at them. If they achieved the task of saying their 3 words before being bopped by gajah, the student whose name had been said had to say their 3 words too before the gajah landed on them. So it went something like this:

Meanwhile the gajah is flying around the room trying to catch up with the speakers. When it eventually does, the thrower sits back in their chair/pillowpet and the person to their immediate right (or left!) stands and takes their place. This last idea came from one of my students who noticed that the fast speakers didn’t get a go throwing the gajah otherwise! No one is allowed to touch the gajah except the thrower, which added a nice twist when it was accidently thrown outside the circle giving the next participant welcome thinking time. A few students (years 6/7) asked about being allowed to dodge the gajah which allowed a new level of hilarity as they toyed with the thrower only to move out of the way at the last moment!

Week one back at school was uncharacteristically exhausting with unusually restless and chatty students. This game required them to listen closely as well as the opportunity for lively and entertaining movement.  It saved my sanity! Who knows what next week has in store for us all with both swimming for years R – 4 and NAPLAN! Yikes!

One thought on “Bop! From TPRS Teacher (Keith Toda)”